Blue Goba offers mail-order Magic Mushrooms to all of Canada. Our Psilocybin mushrooms are 100% organic. You can buy shrooms of the Psilocybe Cubensis variety offered in whole mushrooms, ground mushrooms and in gummies, capsules, or chocolate edibles. You can filter the shrooms by their effects to assure you get what you’re looking for. 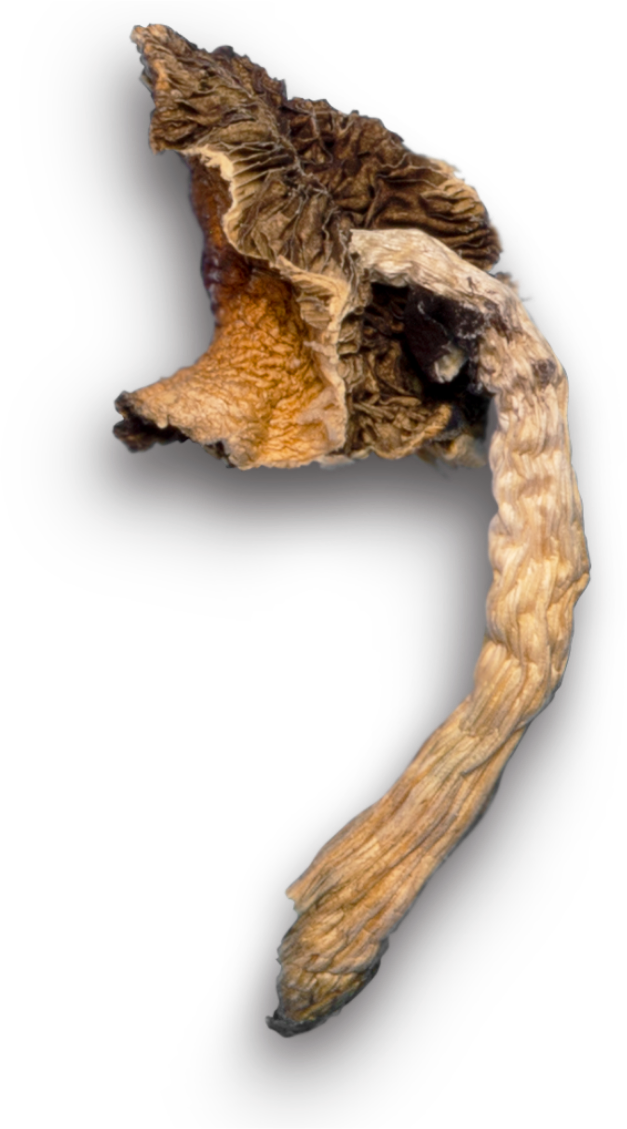 Penis Envy 6 is a cross between the Texas strain and the original Penis Envy strain.

Premium Penis Envy Magic Mushrooms are one of the world's most popular mushroom strains.

The A+ Avery's Albino is a rare strain of shrooms. Induces strong visual and euphoric effects.

Psilocybin is the active hallucinogenic ingredient in magic mushrooms which produces the effects we know as a high. People across the world have used psilocybin for years beyond count in spiritual ceremonies, for healing and recreational use. Due to debatable legislation, psilocybin has not been extensively studied for its medicinal effects and magic mushrooms have been unfairly left in the same category as damaging narcotics. What research has been done has shown psilocybin to have a positive effect on mood, cognition, focus, empathy, openness, deep thinking and mental health.

Why Buy Your Shrooms From Us?

Blue Goba is a trusted magic mushroom dispensary in Canada. We’ve been growing and refining our shroom strains for the most potent effects. Our growers have honed their skills to grow magic mushrooms of all types, from all over the world, right here in Canada. Whatever trip you’re looking to go on, our shrooms will take you there.