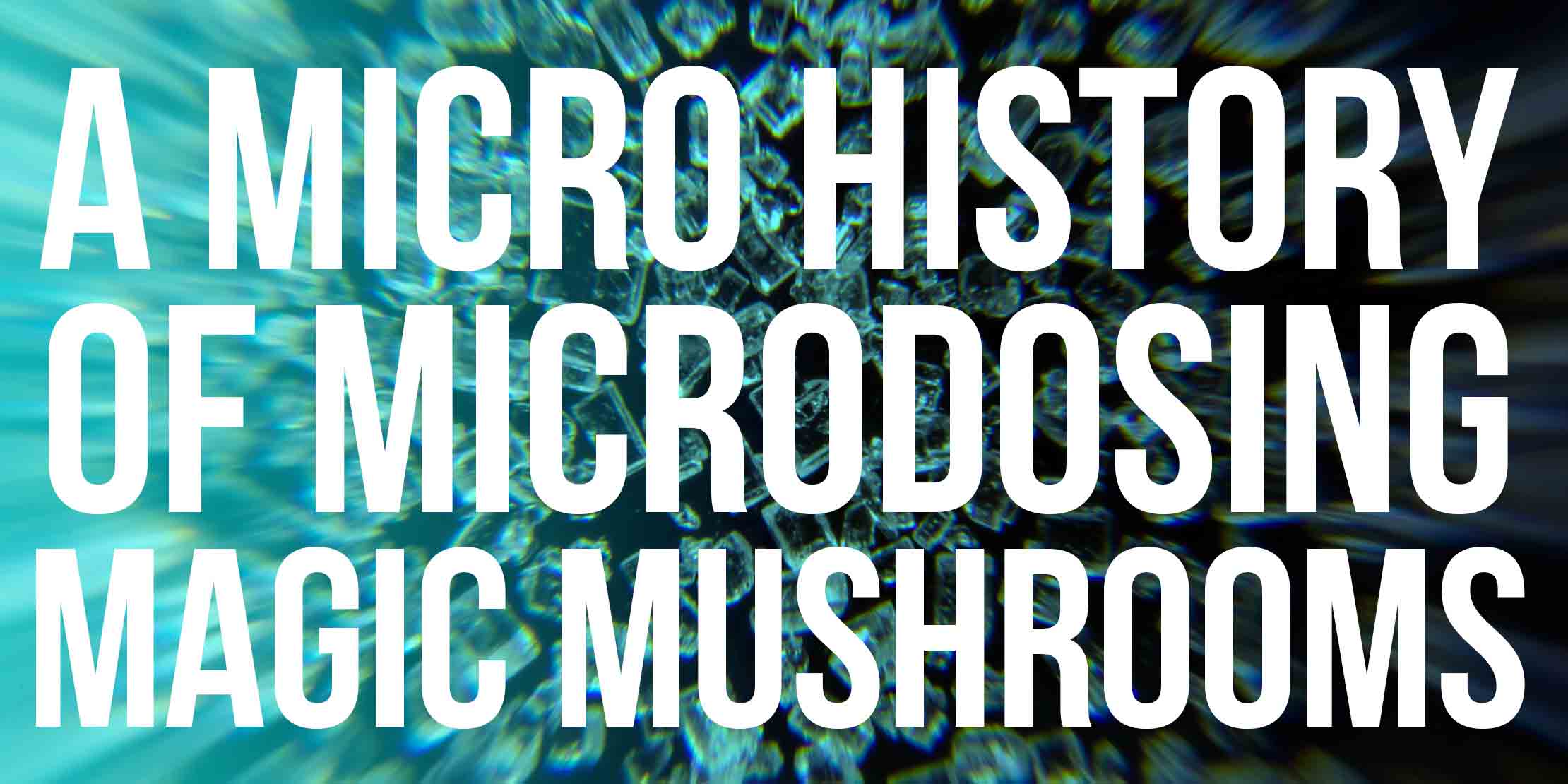 I recently read about Canadian biomed firm Numinus Wellness conducting legal extractions of psilocybe mushrooms [i.e. “cubensis”], an exciting project if you consider the current “microdosing” trend associated with hallucinogens like the workhorse psilocybin cubensis, commonly known as “magic mushrooms” or “shrooms.” This speciation is a polyphyletic, informal group of fungi that add duration and euphoria to any social outing.

The Effects of Shrooms on Popular Culture

Contemporary interest in the 4-phosphoryloxy-N,N-dimethyltryptamine focuses on the mental health benefits associated with consuming very small doses of the substance. But popular interest in the intoxicant is nothing new. Albert Hoffman, the infamous Sandoz Laboratories chemist who managed to synthesize lysergic acid diethylamide (LSD) in the 1930s, raved about the psycho-social wellness he associated with routine consumption of psilocybin. His book LSD: My problem Child (2017, MAPS*) takes the reader on an astonishing journey retelling Hoffman’s sometimes harrowing efforts to synthesize Psilocybe Mexicana.

Hoffman’s journeys are yours to discover, but one takeaway is the Swiss chemist is credited with giving psilocybin its organic chemical compound name. No small honour in the world of psychedelics, man. If that weren’t honour enough, Hoffman’s work is also recognised as the inspiration for Aldous Huxley’s Doors of Perception (1954, Harper). Still not impressed? Without Hoffman, no Huxley, and history would never have heard of the psychedelic astronauts we humans know as The Doors: Jim Morrison, Ray Manzarek, Robby Krieger, and John Densmore.

But sure, I get it. You’re not here for a lecture! Let’s get back to microdosing. Therapists employ the common “sub-therapuetic” to describe the infinitely small doses** associated with the practice. But why bother, right? I mean, what good is a microdose at a music festival? “What it seems to do is rebalance people.” That’s Dr. James Fadiman, psychedelics expert from the ancient times before the 1970s. And how did Fadiman gain his expertise? He studied the life and works of Albert Hoffmann, who had microdosed as part of his mental health wellness routine. Hoffman, by the way, lived to be 102, and was delivering public lectures well into his hundredth year.

I’m no microdosing expert; I should have said this way up front. I grew up in the “heroic dose” mania associated with poet and artist Kenneth Patchen. If you need an acceleration mass spectrometer to measure a real microdose, Patchen’s was decidedly a macrodose. Macrodosing is the art of hitting a larger quantity of shrooms for a true trip, to look within or just have a good time. His “method,” if we can call it that, was to take 5 grams and spend the duration of the high alone in a completely blacked-out room, with only your monkey self and your imagination to see you through.

But I only bring up Patchen because, well, you should be subjected to a “shroom” lecture! Otherwise, without knowing the counter-cultural history of the psychedelic, you’re out there on your own in a weird, shifting sea of red-orange psycho-trauma, and no road signs pointing home.

** About 100 times lower than the proposed therapeutic dosage.