Are Magic Mushrooms a Breakthrough Treatment for Addictions? 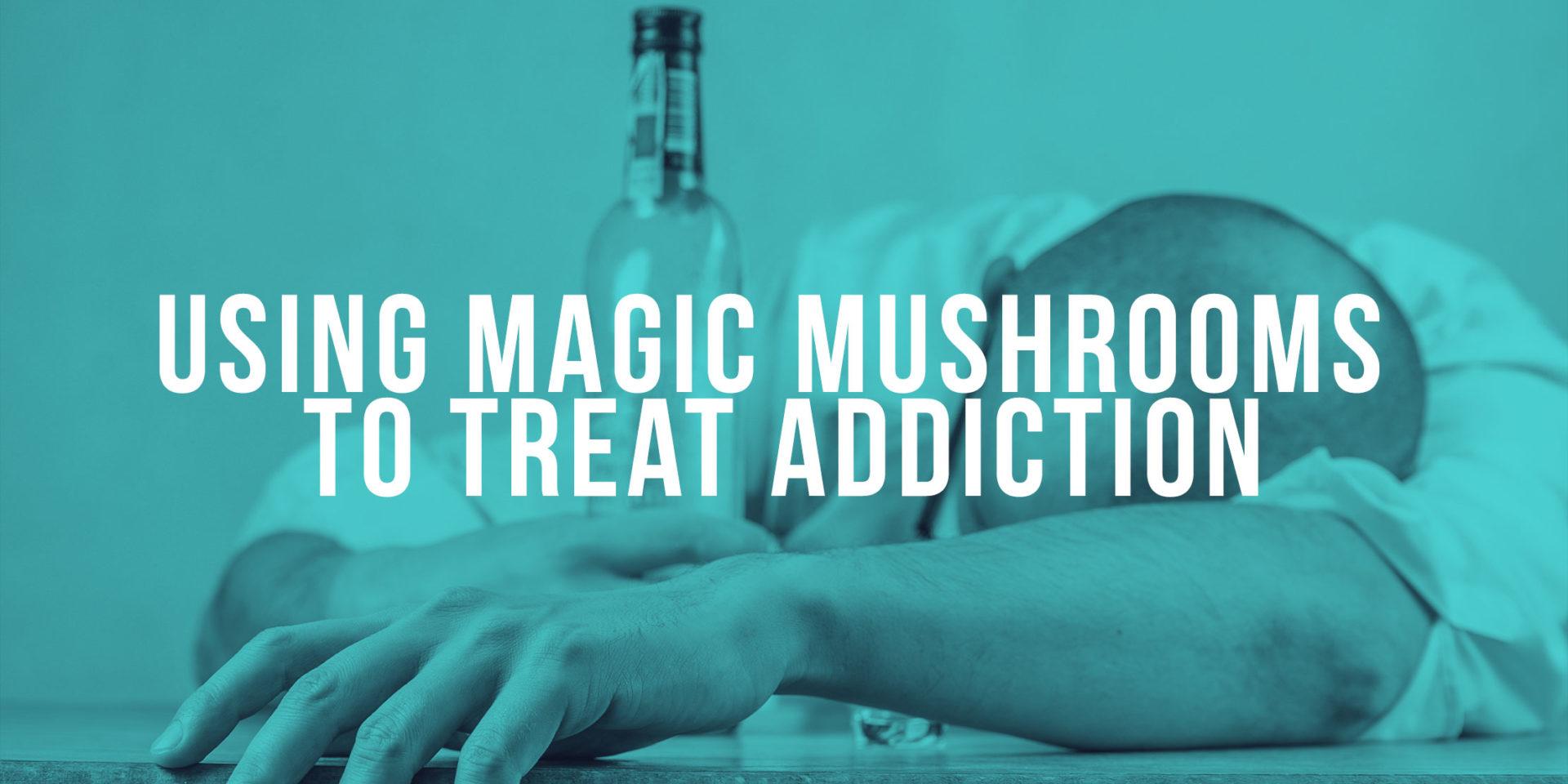 Addiction impacts millions of Canadians. In the 2012 Canadian Alcohol and Drug Use Monitoring Survey, it was estimated that 21.6% of Canada’s population met the criteria for a substance use disorder. The two most commonly abused substances are alcohol and tobacco. With such things being so difficult to kick, people are turning to other substances to manage addictions, like magic mushrooms.

Some think it is counterintuitive to substitute one substance for another. However, when used intentionally, psychedelics can have many therapeutic benefits for treating addictions. Additionally, harm reduction is an effective means to approach addictions, and traditional treatments have a high relapse rate.

What the Research Says

A 2014 study looked at using psilocybin for tobacco addiction to determine whether or not more research in this area is warranted.

Participants were 15 mentally healthy nicotine-dependent smokers, with an average of 6 previous quit attempts. They smoked 19 cigarettes per day for approximately 31 years at intake.

After taking one dose of psilocybin, 6 months later, 80% had quit smoking. This is significantly higher than most other treatment programs.

After this study, one participant stated, “I think psilocybin gave me the impetus to stay abstinent. It opens up a whole new dimension to your personality. It is almost as though quitting smoking is peripheral during the experience.” At the time of the statement, he had been tobacco-free for two years.

Psilocybin-assisted treatment of addictions for alcohol dependence has also shown promising results. This is now being tested in an FDA-approved phase 2 clinical trial (NCT02061293), demonstrating safety and potential for effectiveness in an open-label pilot study (NCT01534494) with a similar design.

How Do Magic Mushrooms Treat Addictions?

David Nutt, professor of neuropsychopharmacology at Imperial College London, explains that “during illnesses like depression or addiction, the default mode network (DMN) in the brain becomes over-engaged with negative thoughts or cravings.” So, dampening of the DMN can assist in curbing cravings.

Research suggests that psilocybin dampens the DMN through interactions with the 5-HT2AR receptors, allowing people to ‘break free from destructive neural patterns associated with repetitive behaviours. When the default mode network is dampened, a person experiences ego death.

Additionally, we can consider the factors that may lead a person to addictions, such as mental illness and trauma and look at how magic mushrooms provide therapeutic benefits for these causes.

How to Use Magic Mushrooms to Treat Addictions

Research surrounding the therapeutic use of psychedelics such as magic mushrooms has focused on a psychedelic dose under the supervision of a mental health professional. We don’t know if microdosing will provide the same benefit as it’s unclear whether or not it impacts the default mode network in the same manner. More research is necessary to fully understand how psilocybin can treat addictions and the best methods for doing so.

Learn how to prepare for a psychedelic experience and set intentions to get the most out of the experience. You also might want to read more about the different ways of consuming magic mushrooms.