Everything You Need to Know About Penis Envy Mushrooms 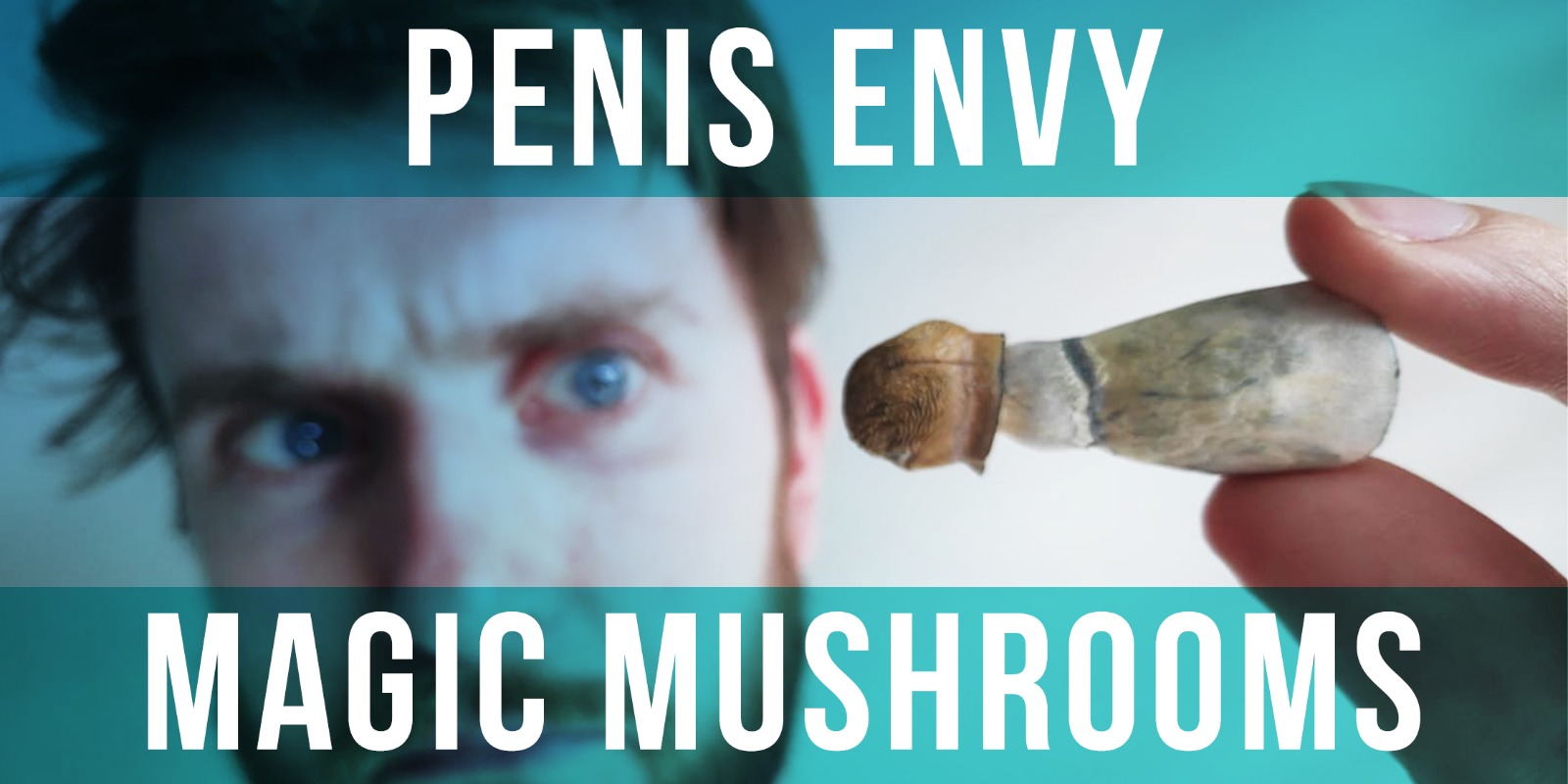 Penis Envy (PE) mushrooms aren’t just a cheekily named strain; they also happen to be one of the strongest and most sought-after cubensis strains in the world. Lauded as some of the most potent mushrooms out there, PE mushrooms are mostly recommended for experienced trippers as they “produce up to 50% more psilocybin than most other Psilocybe cubensis strains.”

Penis Envy magic mushrooms have a much slower growth cycle than other mushrooms, and it’s suggested that this extra production time is the reason for the excess psilocybin. Imbibers of PE report deeply profound trips and an overwhelming feeling of calm and contentment. Today, Penis Envy shrooms are one of the most prevalent strains in the mushroom world, but if it wasn’t for a couple of mycologists in the 1970s, this popular strain might have remained lost in the Amazonian rainforest.

The History of Penis Envy Mushrooms

It is said that PE mushrooms were first found in the rainforest of the Amazon by Terence McKenna, an ethnobotanist. He took some microscopic slide samples, brought them back to the US, prepared to cultivate them from their spore state as he had done previously, and shared his findings with other interested colleagues.

Stephen Pollock, another mycologist, studied psilocybin mushrooms’ potential to treat illness and otherwise heal people. He also happened to be a trusted colleague of McKenna. Pollock received the spores from the mushrooms McKenna had found in the Amazon and cultivated them, refining the process each time, taking a sample from the largest fruiting mushrooms. After several years of this, an oddly large mushroom appeared. Described as “distinctly identifiable by an exceptionally thick and dense stem, and pale underdeveloped cap” that had a lack of separation between the cap and stem—which was a difference that separated this strain from “all other known cubensis varieties.” And so, the first-ever recorded Penis Envy mushroom strain was recorded.

The Effects of Penis Envy Mushrooms

Because of their increased levels of psilocybin, the effects of PE mushrooms usually occur quicker than other strains. They are more pronounced, with users reporting feelings of lightness and joy afterwards.

PE mushrooms can be tough to grow as they have particular needs for every stage of their life cycle – from light times and sources, to substrate materials the spores are produced in, to how they are harvested. They take nearly 25% longer than other spores to pin, and their pin rate is less than half of other mushrooms’ rates. Unlike other mushrooms, when PE mushroom caps pop, they should be harvested in about three days’ time or when their gills turn blue, not immediately. They can then be freeze dried to maintain their quality, size and shape.

As with all mushrooms, the dosage you’ll want to take depends on many factors, such as your tolerance level, method of ingestion, and the amount you’ve eaten. If you’re familiar with your regular mushroom dose, it’s advised to reduce by about 30% for PE mushrooms due to their potency.

PE mushrooms are the celebrated superstars of the mushroom world, and it’s all thanks to the dedication of two scientists and a microscopy slide smuggled home from the Amazon. Who knows what other medical advancements have been discovered or lost on such a fine chance.